The first-ever Tour de France Prudential Singapore Criterium will see a star-studded line-up of cyclists. Four-time Tour de France winner Chris Froome and cycling brothers Antonio and Vincenzo Nibali are among the riders who will battle for glory on a specially designed street circuit in the heart of the city. Spanish cycling great, Alejandro Valverde, winner of the 2018 UCI Road World Championships, has confirmed his participation as well. Froome and Nibali V. are two of only seven cyclists who have won all three of cycling’s Grand Tours (Tour de France, Giro d’Italia, and Vuelta a España) in their career.

The Tour de France Prudential Singapore Criterium will also hold special significance for Valverde and Nibali V. as it will be one of the last professional races for them. Both cyclists have announced their retirement from the sport and will be hanging up their wheels later this year. They join Mark Cavendish and Tour de France 2022 winner Jonas Vingegaard, who earlier confirmed their participation. Click here for the full list of cyclists and their teams. The line-up is subject to change. 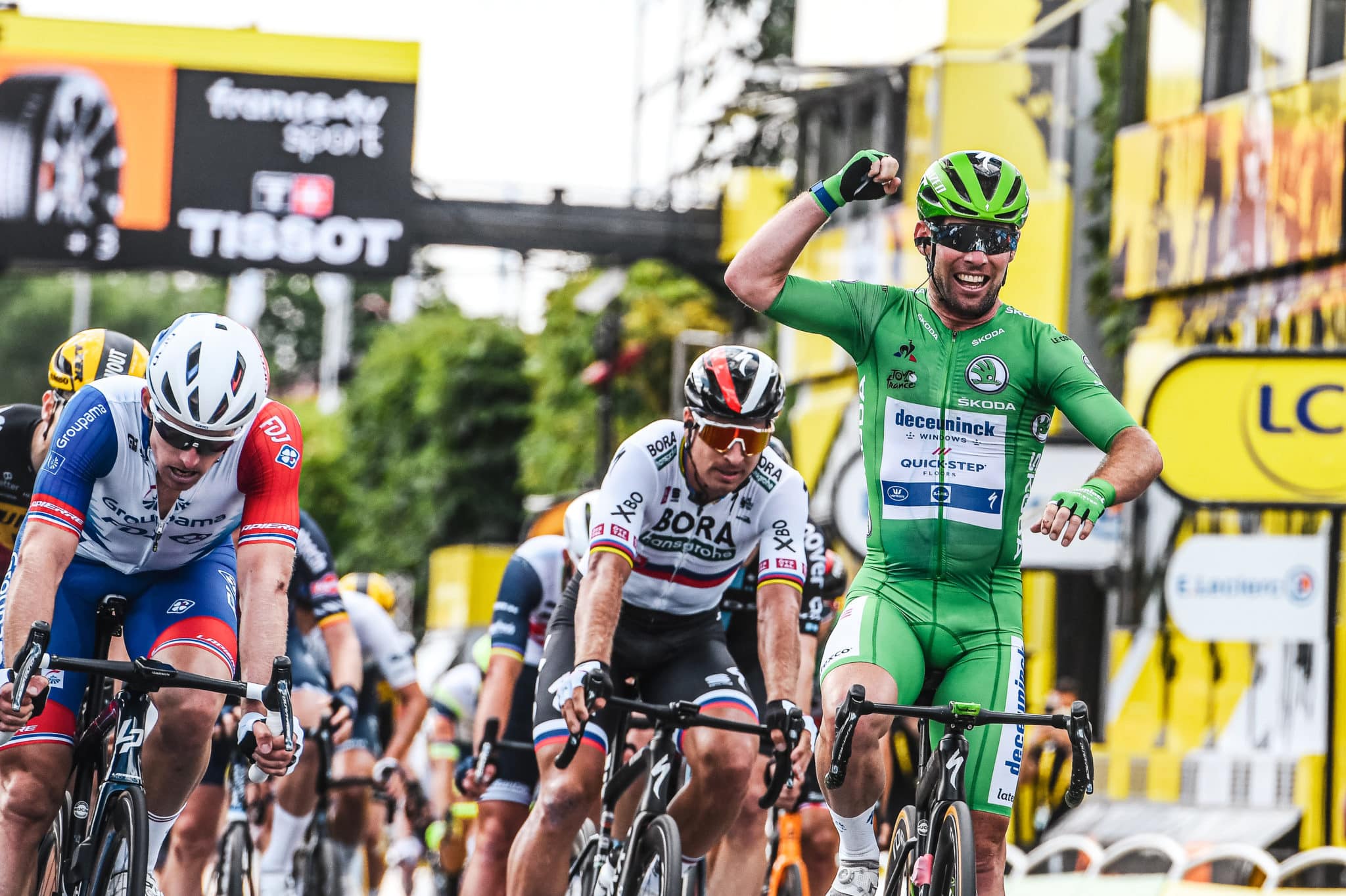 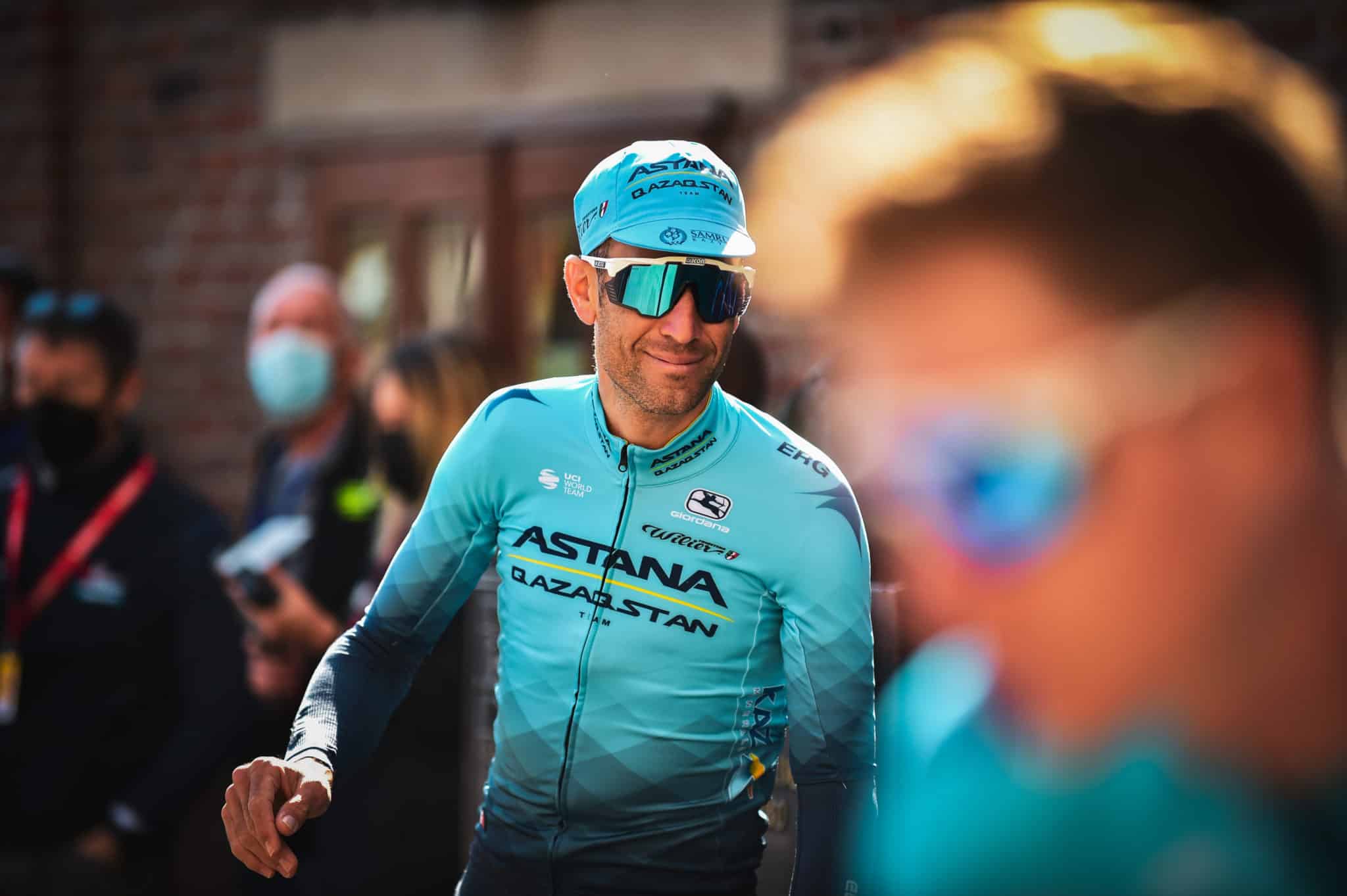 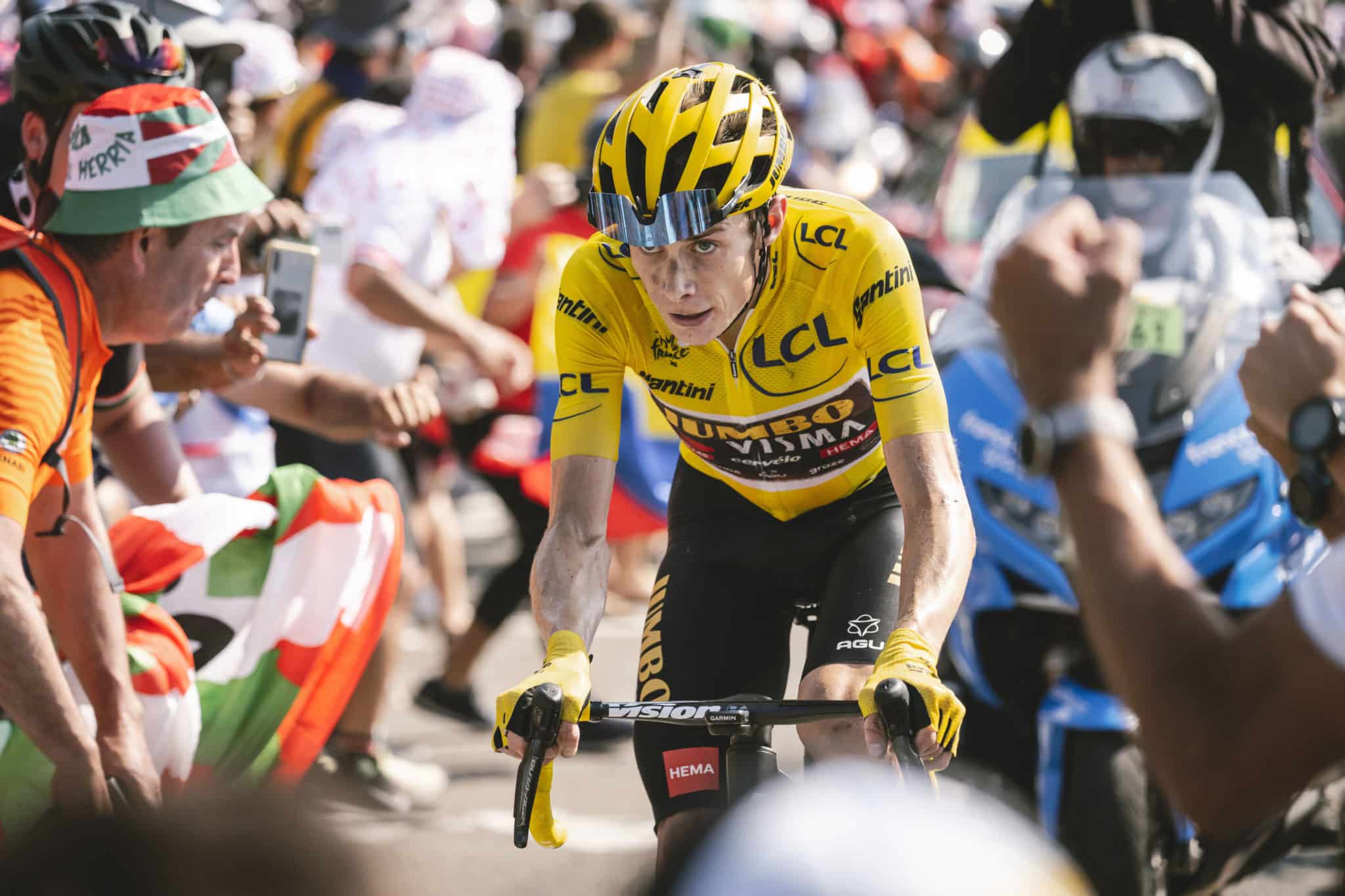 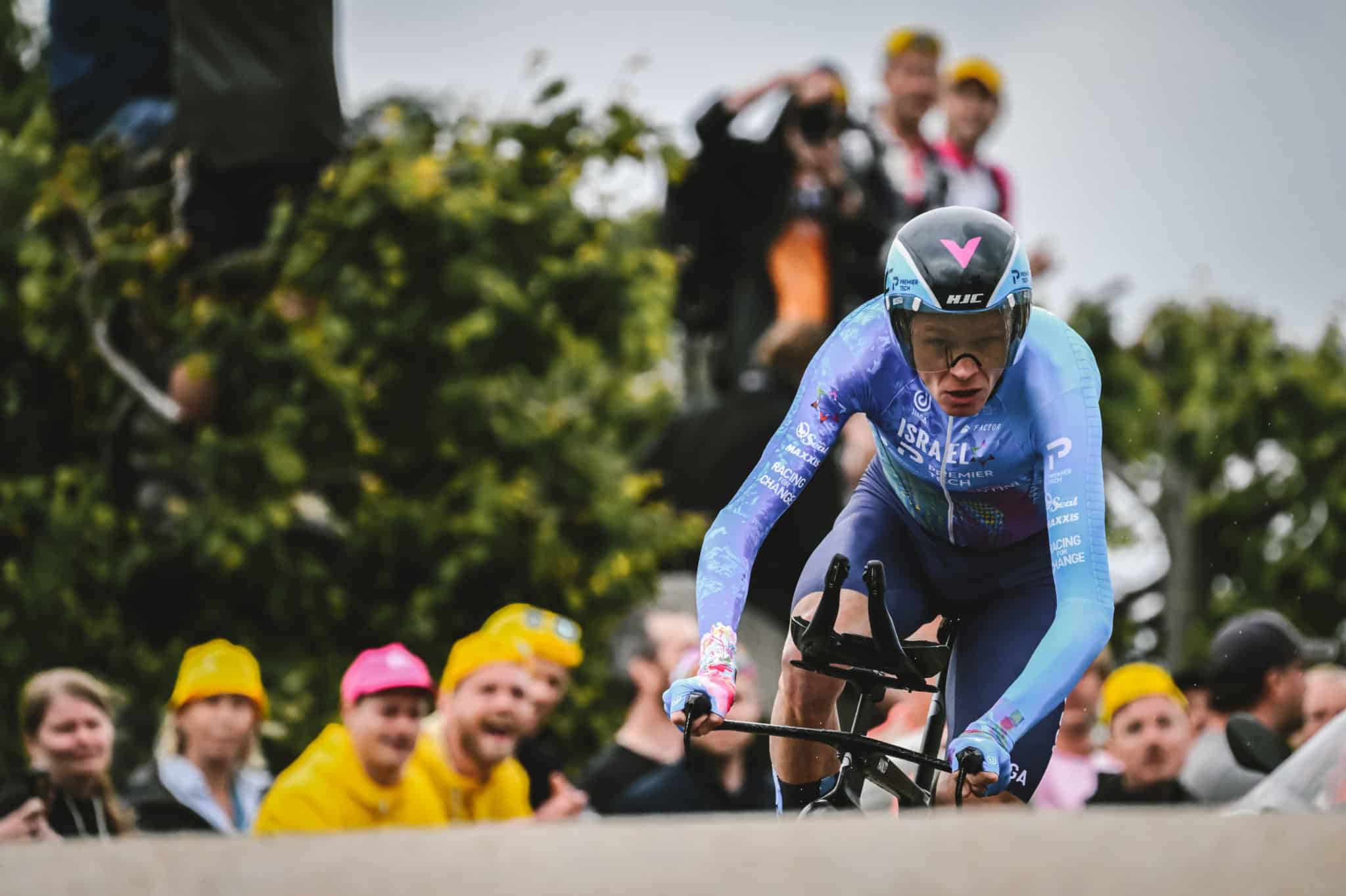 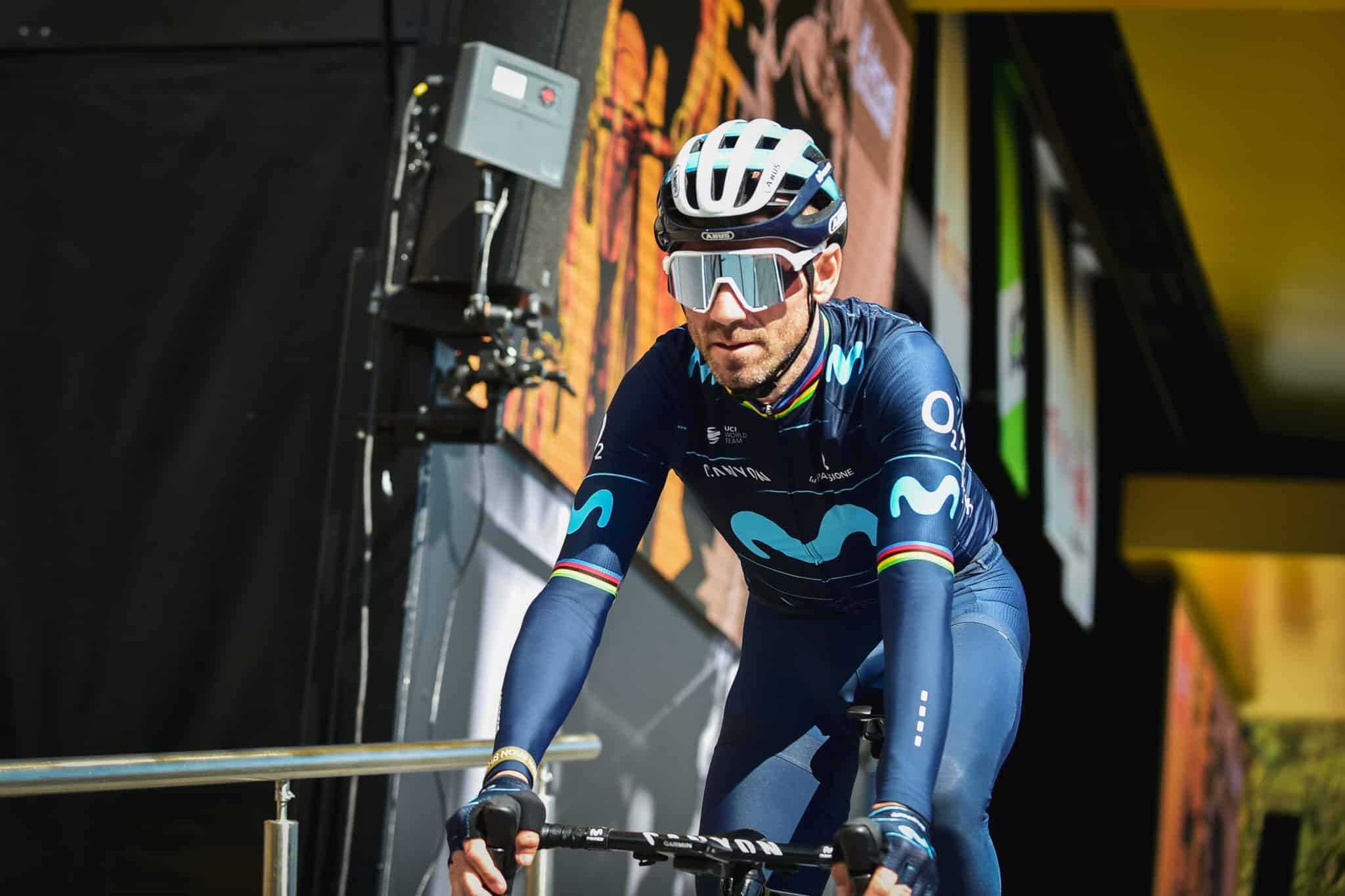